Armenia is an emerging destination, becoming more popular for its unique culture, ancient history, breathtaking landscapes, warmth of the local people and much more.

There are so many miraculous tourist attractions in Armenia; Lake Sevan, Tsaghkadzor, Dilijan, Tatev monastery, Jermuk, Edjmiatsin, Garni and Geghard and so on, but there are also other top things to do and to see in Armenia, that are no less interesting and breathtaking than others.

Here are some unique or underrated attractions worth to explore.

Every tourist in Armenia knows about Lake Sevan and Sevanavank. Lake Sevan is the pearl of Armenia, it’s here that the sky finds it pure reflection. Sevan is one of the largest lakes in the world with freshwater. It is surrounded by high mountains and hidden historical sights.

Hayravank is one of the less known sights on the shores of Sevan. A 9th century monastery is surrounded by khachkars (listed in the UNESCO Heritage list) and gravestones. A few steps from the monastery is a Bronze and Iron Age settlement, where archeologists found metal and stone tools, clay idols and many more. 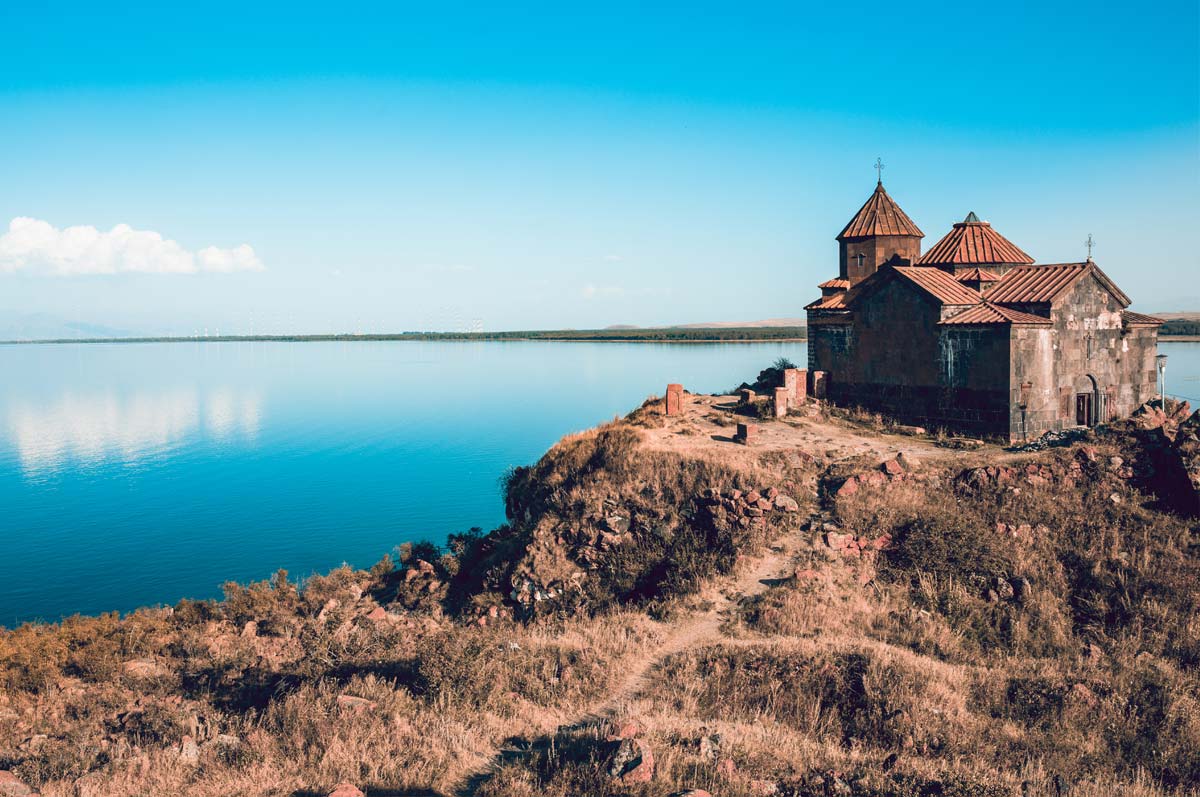 Founded in 1171, Kobayr Monastery is situated in Kobayr village in Lori province.  This monastery is an amazing architectural sight of the middle-ages. At that time, it was a large center of education and culture. In the 13th century monastery passed from the Armenian Apostolic Church to Georgian Orthodox Church by which several Georgian inscriptions are now found on the walls of the monastery.

The museum is located in one of the most beautiful streets of Gyumri. It is named by and dedicated to women, who had a unique role in the promotion of Armenian culture in the world. Mariam and Eranuhi Aslamazyan sisters traveled a lot and, besides Armenian motived paintings, they painted women of other nations as well.

The building where the exhibition holds was built in 1880 and is a wonderful example of 19th century architecture. The wooden balcony by itself worth everything. The museum also has educational programs for children of different ages.

If you are a hiking lover, then Khustup Mountain is waiting for you. It is located in Syunik province, near Kapan city. The highest peak is 3206m (10519ft). Khustup is one of the ravishing mountains of Armenia. It is coating by alpine meads and thick forest. The mountain is made of volcanic stones and is rich with caves and cliffs.

Jermuk is one of the spa centers of Armenia. It is well-known as a sanatorium since medieval times people knew about the healing waters of this region and used them. You can taste various contrasting mineral waters in the “Mineral water Gallery” where water differs by its density and temperature (from 30C to 50C (86F-122F)).

But if you are looking for some adventure, then rent an SUV from Alamo-Armenia, take your towel and swimming suit and head off from the city to the near mountains. The off-road riding won’t be the pleasant one, but when you reach the destination you will never regret it. The main mineral springs are hidden high in the mountains where little lakes are boiling from underground.

The splendid view of Hrazdan gorge will never leave anyone, even adults, indifferent. There are many attractions in Yerevan, Armenia. But the one that stole the hearts of all children is the Children’s railway park. It was opened in 1937 and is functioning till now. There is a pretty park with fountain, café and other attractions on the way to the railway. This park is from like a little fairy tale with a little train, castle, long stairs with statues, plenty of trees and the river.

This forest is founded between 334-338 by the order of Armenian king Khosrov III and is one of the ancient protected areas of the world. For many years it was one of the main areas where Armenian kings and princes were hunting. Two rivers are passing through the forest; Azat and Vedi, making stunning waterfalls on their way.  Khosrov forest is rich with flora and fauna, here you can see leopards, brown bears, foxes, wolves, brown hare, wild boar, bezoar goat, eagles and many more.

There are many places to visit and so many fun things to do in Yerevan. But to feel the old town Yerevan, you should visit Kond, the oldest part of the capital. Here you will find old buildings, narrow streets, old wooden doors, walls with asymmetric bricks and rusty, almost ruined houses. Have a random walk through the streets of Kond, meet the open hearted people who are always willing to invite you into their houses to have a cup of tea or coffee, with long and beautiful story of their life and their dearest city. 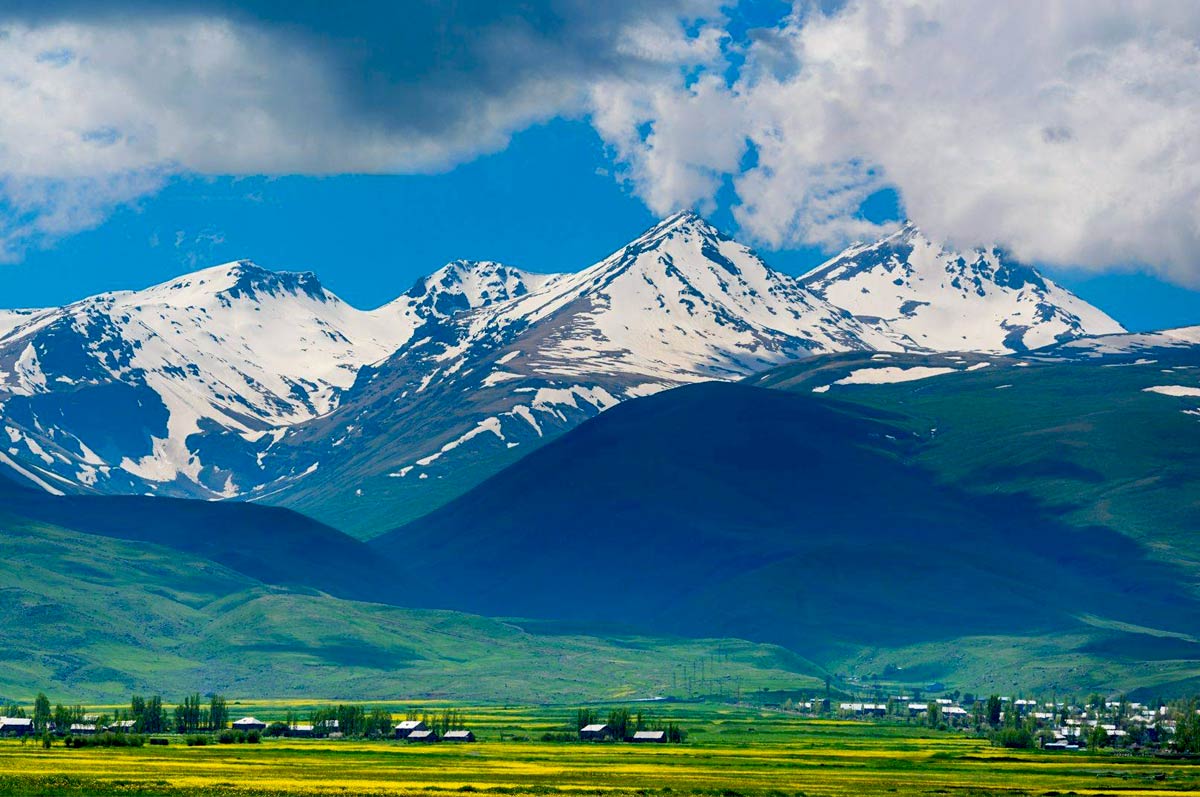 In the mid-20th century Armenia became one of the world’s centers of studying astrophysics and Aragats  Cosmic Ray Research Station has its own investment in the promotion and development of the field. Aragats is also well-known for its restaurants where Armenian winter soup khash is served all year long.

Lusik Aguletsi was a famous Armenian painter and ethnographer. She was collecting Armenian taraz (traditional Armenian clothes) from all the regions. Lusik was always walking around the city wearing taraz and other traditional Armenian jewelry. After her death her house turned into a museum where her priceless collection of tarazs, silver belts, rings, bracelets, furniture, and paintings are exhibit. Here you will also find an art café and a place for the photo session in Armenian taraz.

Rent a car with Alamo and explore the hidden corners of Armenia.